Ted Rubin is a leading Social Marketing Strategist, Speaker, Author, Provocateur, CMO of Photofy, and MC/HOST of Brand Innovators Monthly Marketing Summits. In March 2009, he started using and evangelizing the term ROR, Return on Relationship, with the hashtag #RonR.

Many people in the social media world know Ted for his enthusiastic, energetic and undeniably personal connection to people.

Ted was Chief Social Marketing Officer (a new title he created in 2011) of Collective Bias, and a principal shareholder until the November 2016 acquisition by Inmar.

In the words of Collective Bias cofounder, John Andrews, “Ted, you were the vision, heartbeat, and soul of Collective Bias, thank you for building a great company. From innovations like cb.Socially to the amazing relationships, you built with the blogger community, clients and employees, you drove the epic growth.

In this interview, Ted Rubin shares why many of us get so distracted on social media that we forget about making genuine human connection and relationships and what we can do about it. He also discusses programmatic and the critical things advertisers need to know when launching programmatic campaigns. And finally, we talk about his upcoming book “Retail Relevancy” (with John Andrews), and the advice he gives to his listeners and readers about social media and engagement.

Rubin says, “On a marketing, social, and influence level, you’ll often go much farther being authentic than you will by only saying and doing the expected. But this isn’t just about building a following. Being who you are, connecting with the people who matter, and refusing to be dragged down by the negative, ultimately makes for a happier life with more freedom. Just be ‘you,’ and the rest will come along.” What is Cause Marketing | A Complete Guide What is Database Marketing? 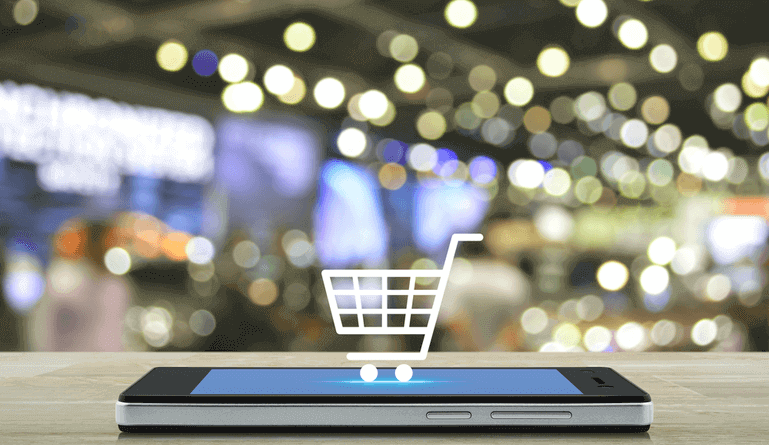 2021: The State of OTT and What It Means for Advertisers