Robotic Process Automation is an innovative and advanced computer coded software that involves the configuration of a computer system or robotic software, with the aim of imitating and executing the interactive behaviors of humans within a digitalized network in order to carry out a business process.

RPA(1) involves the automation of front-end and back-office operations that are time-consuming, manual, and repetitive; so that employees can channel more productive resources to tasks that demand decision-making, judgment, and creativity.

The function of RPA robots is to make use of the user interface in the gathering of data and manipulation of applications as humans would also do. They function by interpreting, stimulating responses, and interacting with other software so as to execute a wide range of repetitive procedures. In essence, robotic systems in robotic process automation make no errors and are always active.

Some of the significant drawbacks of robotic process automation software are:

The Process to a Successful RPA Implementation

It is crucial to expound that not all robotic process automation implementations end up being effective. However, if you want to achieve a successful RPA implementation, then you should pay significant attention to the processes highlighted below:

The digital world is undergoing a paradigm shift in the way of automated technologies and top businesses are following the trend. Remember, the automation process is the future of digital businesses – don’t be left behind! 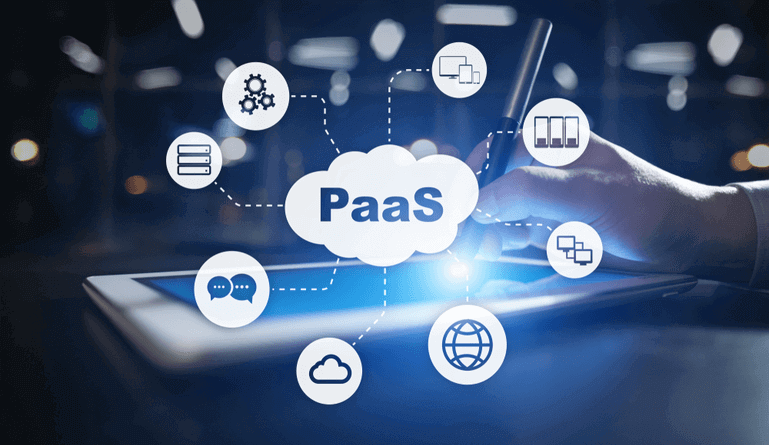 What is PaaS (Platform-as-a-Service)? – A Guide 12 Platforms to Learn How to Make a Chatbot What is an Advanced Persistent Threat?