The argument will be heard by a bench of nine justices on Tuesday, which doesn’t give a clear indication of the interest of software companies to safeguard the data of customers. This is against the law that prevents such companies to obtain information, which is crucial to criminal and counterterrorism investigations.

The case actually started back in 2013 when prosecutors obtained a warrant for emails that had details about a suspect in a drug trafficking investigation; these emails were stored in Microsoft servers in Dublin. The company has actually challenged whether the domestic warrant ensured coverage of data stored abroad. The Justice Department has clarified that since the company is based in the United States, prosecutors were entitled to this data.

This case is being closely observed across the globe, as similar concerns are raised in regions like the European Union. The ruling of this case is expected towards the end of June.

There is a matter of grave concern for tech companies who feel that customers will go elsewhere if they think that the U.S administration will be able to access data all around the world without making any amendments to the law.

Brad Smith, President and Chief Legal officer at Microsoft, told reporters last week the U.S. government should not be able to act unilaterally to access such data without taking into account the laws and interests of other countries. 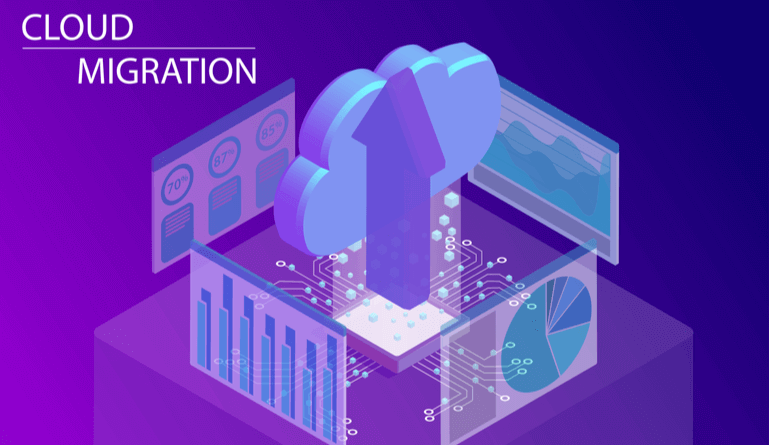 What are the Different Phases of Agile DevOps?