Having experienced steady growth for a decade, the firm’s President and Founder, Keith Glantz, says throughout his career as a Creative Director/Designer and entrepreneur, he’s looked for partners who could round out his capabilities. “Nearly seven years ago, I knew it was time to take things to the next level. I was looking for an account person, but what I really found was a partner,” said Glantz. “When Anne joined the firm, things started to have structure and grow in scale. After several years leading strategy and client engagements, she’s ready to take us again to the next level, adding COO to her existing title of Client Happiness Officer.”

Prior to joining Glantz Design in 2013, Weber experienced a stint working in-house on the client-side at Allstate and ran her own start-up in Chicago for three years, but spent the majority of her career earning her stripes at agencies small and large – from boutiques like Leagas Delaney, San Francisco, to behemoths like Leo Burnett & BBDO in Chicago and the rocket-ship that was Fallon in the late ’90’s.

According to the latest Design Census by AIGA, female design leadership currently ranges from four to 11 percent. However, despite these staggering industry standards, Glantz Design has never been afraid to let women dig into the non-traditional roles. “For the last several years, our entire development team has been women. This is virtually unheard of in our industry and I couldn’t be prouder,” said Glantz.

This female empowerment was certainly an attribute that attracted Jennifer Lemerand to the firm. Lemerand has been actively involved in mentoring and growing women designers as the Co-Director of SheSays Chicago was on the board as the Mentor Chair at AIGA and is now the Co-VP of Programming and Strategy. In addition to her deep volunteer efforts within the industry, she’s been a designer and Creative Director at Chicago shops including vis-à-vis creative and Revelry. Since joining Glantz in 2017, Lemerand has been instrumental in mentoring junior designers and pushing the agency to new frontiers. Of her colleague, Weber says, “We are so lucky to have a Creative Director who cares as deeply about our people as she does our creative product. She is uniquely capable of jumping into the new leadership role we have created for her as Studio Lead.” 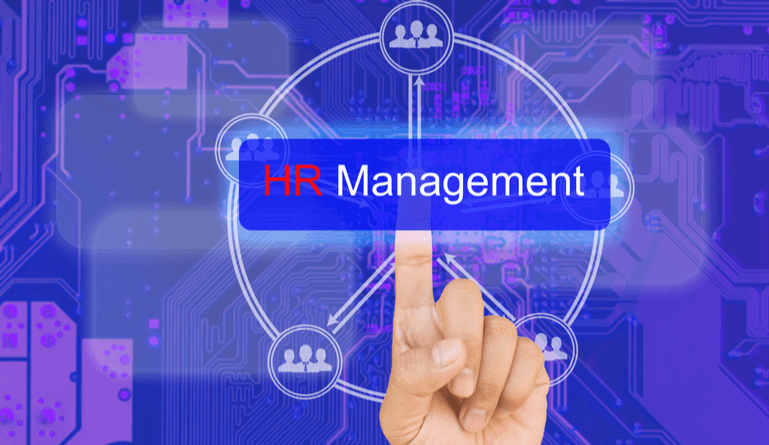