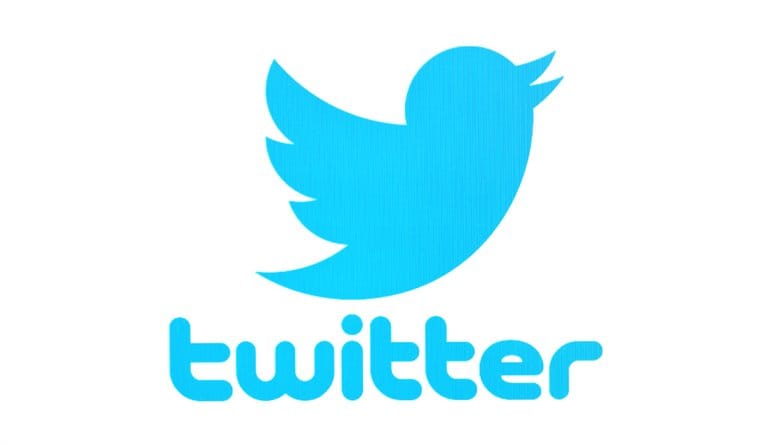 On Wednesday, Twitter rolled out its in-stream video ad service to all advertisers after the completion of a beta test round with select users.

“Based on the ‘Global Nielsen Brand Effect’ data, people who saw in-stream video ads on Twitter were 60 percent more likely to recall the brand’s ad, 30 percent were more likely to be aware of the advertiser’s brand and had a five percent higher purchase intent (versus those not exposed to video ads),” the company reported.

The results proved that increased frequency of exposure to multiple video ad formats increases brand health metrics across the funnel.

“Dentsu Aegis has been working with Twitter on behalf of more than a dozen brands and seen great success. Twitter’s unique value is clear: brands can reach audiences watching premium, brand-safe digital video. In-Stream Video Ads have allowed us to guarantee our clients can reach their target audiences at scale,” says Dentsu Aegis Network’s EVP and Managing Director, Michael Law.

Twitter also reported that publishers on the platform saw a 60% year-over-year increase in revenue in 2017 from Twitter’s suite of monetization products, including In-Stream Video Ads and Sponsorships, Periscope Super Hearts and Niche.

In April, the company said that video ads were responsible for more than half of the $575 Million in revenue it generated during the first quarter of the year, and video views had doubled on the platform during the past year. 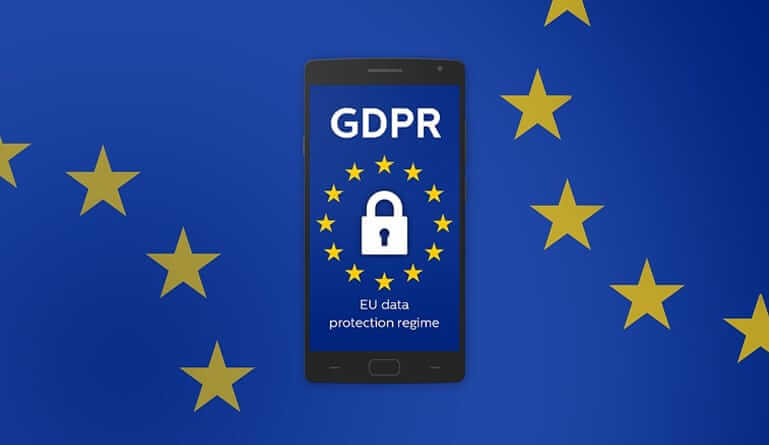