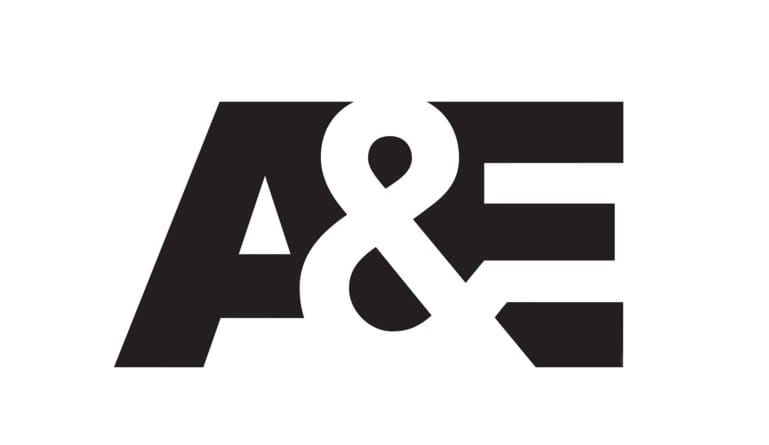 Verizon and A&E Networks have agreed for a carriage deal under their expanded partnership. A&E Networks programming will include their award-winning content, lifetime, HISTORY, and Viceland, which will be delivered to more viewers than ever, spanning across Verizon’s family of media brands, including Yahoo, and AOL. In addition to the carriage renewal for A&E Networks on Fios, the partnership will include first window rights for content from 45th & Dean, which plans to develop original programming specifically for Oath platforms.

“We’re excited to offer fans of A&E Networks more access than ever across Verizon’s Fios footprint and now, across our family of digital media properties,” said Brian Angiolet, SVP, Global Chief Media and Content Officer at Verizon. “This partnership expansion is yet another example of how we’re fueling our new Oath media brands and becoming the first screen for premium content across genres. With the addition of National Women’s Soccer League games on brands like Yahoo Sports, we’re continuing to add to our robust sports offering for fans.”

45th & Dean, launched by A&E Network in 2016, has produced a couples-prank show “Bae or Bali” for Facebook Watch. The first episode of this show has gotten over 40 million views to date. They have also produced a relationship-crisis show called “Second Chance” for Snapchat, which had over 80 million viewers in its first season. The agreement also includes premium scripted dramas such as HISTORY’s “Knightfall” that premiered December 6 and was viewed by more than 3 million viewers, and Vikings, which is currently in its fifth season.

Verizon’s Fios customers will be able to count on A&E Networks’ programming with the added ability to view content whenever they would want, on their mobile devices. Also, Verizon will have digital rights to all promotional content, which A&E makes available on a non-exclusive basis for other third-party VOD platforms like YouTube and Facebook

“We are thrilled to continue with our strong relationship with Verizon Fios, and excited about this broader content relationship that we have in place with Verizon and Oath,” said David Zagin, President of Distribution for A&E Networks.