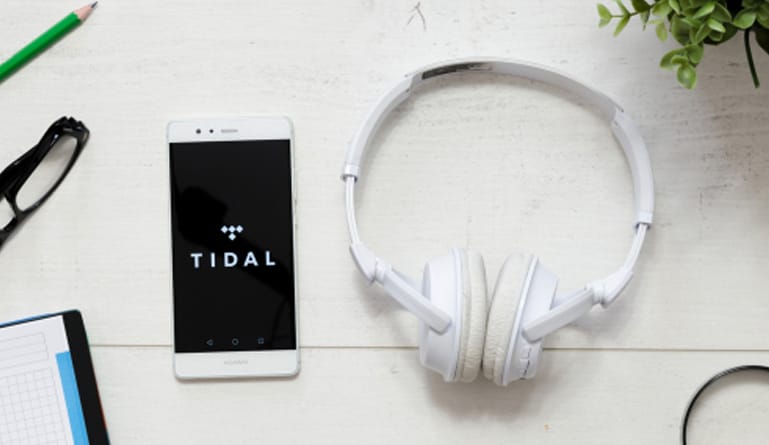 Having heard about a potential data breach, CEO of Tidal, Richard Sanders, has said that the company will “immediately” try to find the source of the issue. Furthermore, the company has also notified relevant authorities.

Speaking on this, Sanders said, “We have engaged an independent, third-party cyber-security firm to conduct a review of what happened and help us further protect the security and integrity of our data.” He further added, “We are proud of the hard work, devotion to our artist-driven mission, and tremendous accomplishments of our over 100 employees in Norway and 50 more in the United States.”

There is no clarity on the impact of this breach and to what extent it has siphoned data from Tidal users.

However, Sanders committed that as soon as the review is completed, they will share results.

Tidal is owned by rap mogul, Jay-Z, who had bagged the company from Swedish organization Aspiro, for $56 million. After grabbing this deal, Jay-Z gave away the stakes to 19 renowned artists and made promises of millions in marketing.

Tidal works on a model where consumers pay $20 per month for Hi-Fi quality music and $10 per month for standard quality music, on Tidal. The company claims that its subscriber base is now 4.2 million, most of these acquired thanks to big, exclusive releases. In fact, Kanye West, who had released his 2016 album “The Life of Pablo” exclusively on Tidal, holds a part of company’s stake through his friend and owner Jay-Z.