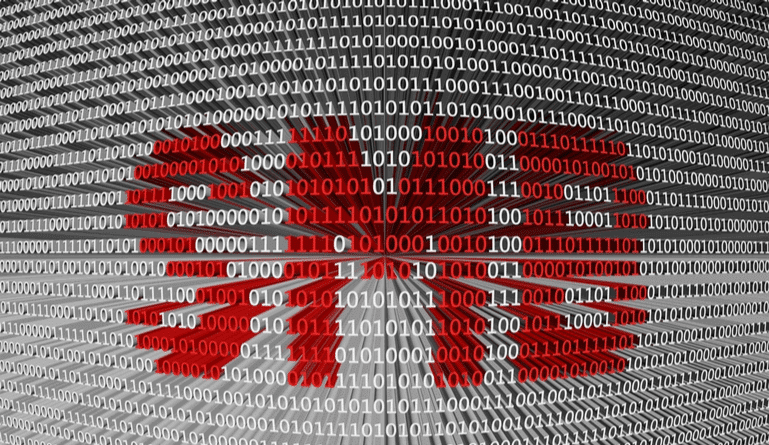 The Server Message Block protocol is no doubts one of the oldest and most important network protocols. From its definition, history, how it works, and features to different types and comparisons of SMB, we have packed so much relevant information for you in this article.

What is Server Message Block?

Server Message Block(1) is a client-server communication tool that enables sharing access to serial ports, printers, files, and other resources on a system. SMB protocol also has the capacity to execute transaction protocols for multiprocessing communication.

Co-developed by Intel, IBM, and Microsoft in the 1980s, SMB Protocol operates like a traditional Microsoft Windows networking software which allows for straightforward peer-to-peer networks to be established with 2 or more Windows workstations.

In May 1985, IBM released the first recorded use of the Server Message Block (SMB) protocol. Later in 1987, a document on Microsoft’s file-sharing software was released.

The Server Message Block protocol works by enabling either an application or its user to gain access to files located on a remote server, in addition to other means such as named pipes, mail slots, and printers. Therefore, a client application is able to open, process, transfer, establish, and upload files on the remote server.

It will also interact with any server software that has been created to accommodate a client’s SMB request. This SMB protocol is also called a response-request protocol, and this means that it communicates numerous messages between the client and server in order to create a connection.

Common Internet File System (CIFS), an early form of the SMB protocol, achieved infamous popularity as a chatty software that made a mess of wide-area network (WAN) performance as a result of the joint effects of lagging and several recognitions of CIFS. The subsequent model, SMB 2.0, advanced the efficiency of the protocol by greatly decreasing its tons of commands and subcommands to only 19.

Today, the Server Message Block protocol works in dialect 7. This layer, which is also referred to as the application layer, works over TCP/IP on port 445 for migration. Early versions of the Server Message Block protocol work with the application programming interface (API) NetBIOS over TCP/IP or traditional systems like NetBEUI or the Internetwork Packet Exchange.

In modern times, it is necessary to make use of NetBIOS over a migration software, like TCP/IP, for interaction with computers that are not compatible with SMB directly over TCP/IP.

Ever since the launch of  Windows 95, Microsoft Windows OS has added client and server SMB protocol aid. An open-source server, known as Samba, which enhances the SMB protocol was developed for Unix systems.

Different versions of SMB may be negotiated and subsequently implemented by the client and server prior to the start of a session.

As a result of the increasing varieties of SMB, there has also been an increase in the performance level. Below, we have highlighted 4 essential features of Server Message Block.

Over time, different versions of the SMB protocol have advanced the initial efficiency, security, scalability, and capabilities of the innovation. Here, we will briefly elaborate on 7 of the notable variants of the Server Message Block protocol.

Sometime in 2017, Microsoft released a security advisory with respect to its Windows SMB protocol. The Shadow Brokers hacking group exposed a zero-day vulnerability. This is a software or hardware malfunction that causes unregistered access that is unknown to the administrator. Thus, to ensure data and system security, the following best practices are recommended:

Difference Between Samba and SMB

Originally, SAMBA was a Server Message Block (SMB). However, the name was changed because the SMB Server was actually a product. SMB was the forerunner to CIFS. Both SMB and CIFS are protocols. Samba on the one hand uses the Common Internet File System (CIFS) network protocol. This is how Samba is able to interact with later MS Windows systems.

Since CIFS is the extension of the Server Message Block protocol, whenever a user shares out SMB through Samba to a legacy system still implementing NetBIOS, it will automatically establish a connection to the Samba server through port 197, 138, 1399, while CIFS is dominantly port 445.

Which One to Use CIFS or SMB?

In the real sense of it, CIFS and SMB are both similar in their capabilities. In fact, it is safe to say that CIFS is a variant of SMB. Typically, CIFS is used in big companies with a set of employees that are tasked to work on large or enormous data that is to be accessed by the business owners or clients.

However, it is usually recommended that SMB is a better option over SMB for certain reasons. To begin with, the data storage size for SMB is higher than the CIFS protocol. Also, SMB is an advanced-level application network protocol, but CIFS is only a TCP/IP Protocol.

In addition, CIFS gained notoriety as a “chatty software” with a large bug and suffered from network problems. However, SMB replaced it with a high-level mechanism.

Server Message Block has 2 phases of security authentication: user authentication and share authentication. For the user check, the client is required to provide their username and password. The user will be granted access to the request on the server only after this authentication is finished.

The share check is the access grant that is controlled by a security code that is allocated to the share or file over the network. This second authentication check does not need the username to get access to the file. Instead, it requires a security code that is associated with the secured, and therefore no user identity is saved during the process.

In all, the Server Message Block has been implemented in the different Windows editions. Today, the protocol is being integrated into several other software projects so as to facilitate communication beyond the Microsoft community. With the Server Message Block protocol, you can enjoy access to file systems. Why don’t you join the many leading businesses that are leveraging on the SMB benefits of enhanced client-server connection between devices and file servers?

What Is Cloud Computing? A Complete Guide