HomeITLyft Wants to Lyft You On an Electric Scooter

Lyft Wants to Lyft You On an Electric Scooter 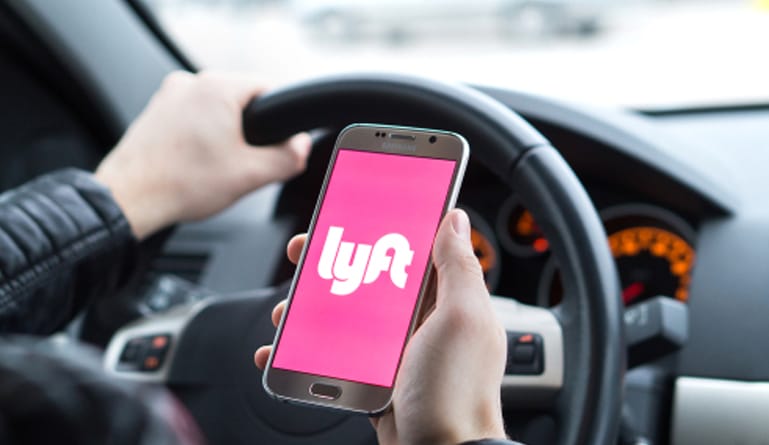 Here is news that surely will stir not only the market but also San Francisco’s neighborhoods: Lyft is making its first steps into the electric scooter rental business.

Reports by The Information and Fast Company are that the on-demand transportation company approached San Francisco’s transportation authority about obtaining one of the five permits they’re doling out to new non-car mobility.

Three companies already launched their decked scooters service: Bird, Spin, and Lime Bike. That means that there’s two spots lefts to try to take advantage of the scooter frenzy. Ofo, the Chinese bike sharing company, stated they are also interested in bringing a personal mobility option to the city too.

But the Chinese yellow giant is not the only big name that will face Lyft. Uber’s owned Jump is reportedly also seeking to enter the scooter market, and there’s no better test ground than San Francisco.

In this regulation, the city authorities are seeking to put order to a wild offer that has enraged some San Francisco citizens. In addition to implementing a dock system, transit officials will grant permits to companies for 1,250 scooters in total on San Francisco’s streets, and later up to 2,500 in the back half of the trial program.

This week will be crucial because the application process begins, revealing which companies take their scooters to the streets of San Francisco. 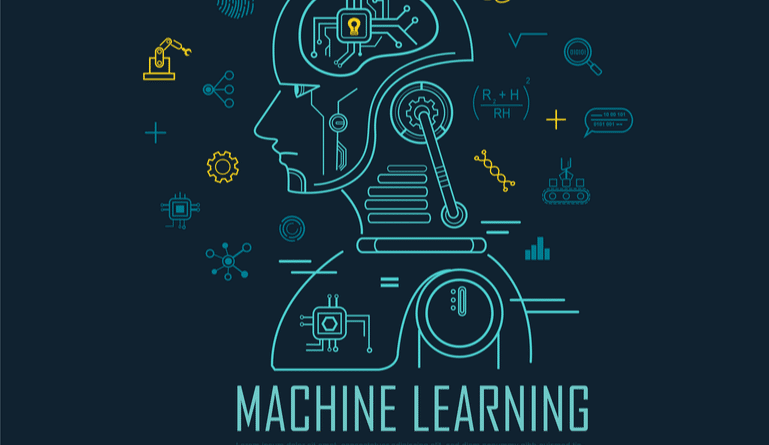