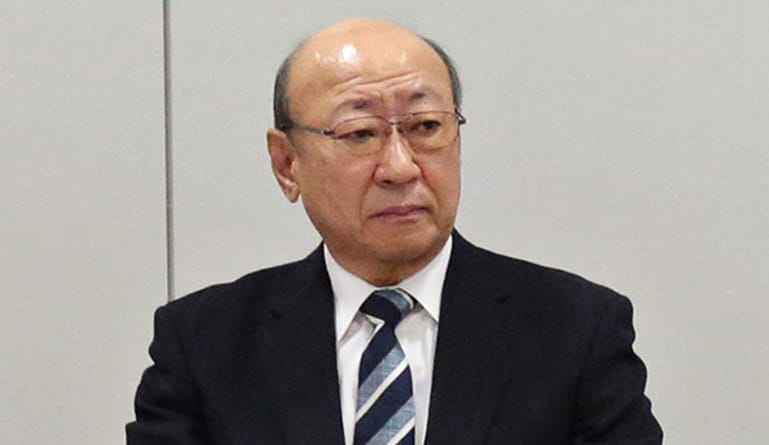 After just one year, a look back on the year’s performance indicates that Nintendo’s Switch is one of the fastest-selling consoles in the history of the business. The demand for this hybrid console was on the rise in the year 2017, where the company racked up a sale of 4.7 million units as of July 2017.

Most of the time, the gaming company is usually very conservative in its estimates, but this time, it went from its estimation ending March 2018 from 10 million to 14 million. Amidst a staggering financial performance and announcement of its financial results, the company also announced the appointment of Shuntaro Furukawa as the next president of Nintendo, after taking over from Tatsumi Kimishima who will retire in June this year.

Kimishima had taken over the responsibility of the company after his predecessor, Satoru Iwata, passed away in 2015. Furukawa has been associated with Nintendo for around 25 years and has mostly worked in software development, along with his involvement in designing Switch.