How Workplace Discrimination Can Affect Your Business Discrimination is damaging to businesses for many reasons and has real-life repercussions that can affect the health, success, and bottom line of your company. Here are some of the risks that your business may encounter if utilizing any discriminatory practices.

To avoid any of these negative consequences, it’s incredibly important for businesses to conduct regular trainings for new and existing employees, particularly human resources and people teams. It’s also necessary to make sure that there are posters and other signage to indicate that the business knows, understands, and shares that with their employees.

But it’s not necessarily enough to just do the bare minimum and avoid discrimination to keep your business out of trouble. More and more businesses are encouraging not just absence of discrimination, but diversity practices that can help bring in more ideas, experiences, and skills. This helps encourage more creativity and bring about more opportunities for your business.

Anti-discrimination laws exist to help protect individuals and give more people a fair chance at a successful career. They can also help protect your business, though, as discrimination in the workplace can be truly detrimental to any business that isn’t careful with its practices and policies. If You Think You Need To Spy On Employees, You Probably Just N... Best Applicant Tracking Systems to Look Up in 2020 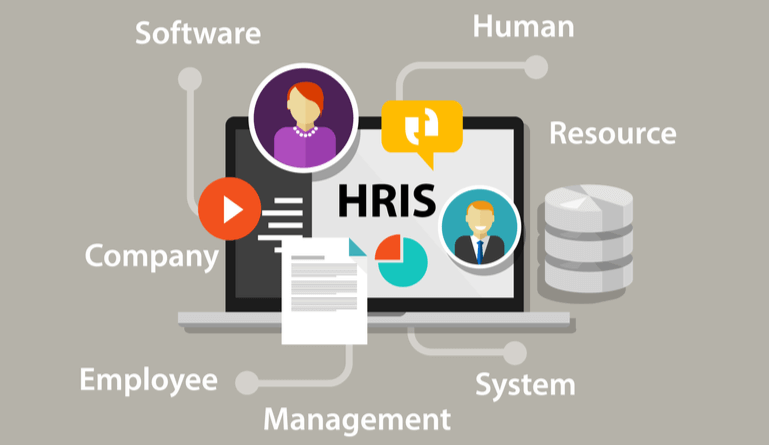