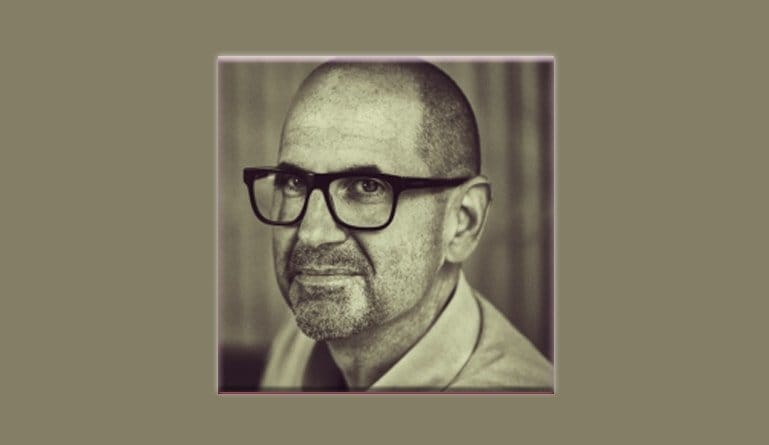 Big Block, the El Segundo, California-based creative design and media and entertainment company, has announced the new hire of former Leo Burnett executive vice president Tom Flanagan. Flanagan joins Big Block’s executive team as the new Chief Content & Innovation Officer. His primary objective is to work with clients around the world to ensure that their content is created with a solid purpose, strategy, and competitive edge.

Big Block is not new to the media and entertainment industry. The company works cohesively with brands such as the NBA, Ford Motor Company, Under Armour, and ESPN to think, create, and distribute content that is both engaging and worthy of awards. Using data-driven methods and offering measurable results, Big Block possesses the experience and the strength to handle small and large projects. The company actively invests in companies, people, and emerging technologies including artificial intelligence. Additionally, it produces a wide range of visual content and original and live entertainment.

Upon joining the company, Flanagan said, “I joined Big Block because of the dynamic marketplace of entrepreneurial services, entertainment capabilities and new ventures companies it possesses.” He further stated, “I look forward to leveraging Big Block’s truly unique assets to help provide valuable levels of access and connectivity to some of the world’s most ambitious brands. I view us as being more of an ‘agent’ for brands as opposed to being an ‘agency.’ This represents an important distinction and move away from the antiquated and limiting agency of record model.”

Both Flanagan and Big Block CEO Seven Williams-Volpone plan to further make inroads into both the creative design side of the company and the investments side. And Flanagan is no stranger to this game. With more than 20 years of experience in helping to create startups and being the force behind the growth of several businesses and global company divisions, Flanagan has worked tirelessly with some of the world’s biggest athletes, celebrities, and brands. For his efforts in driving branded entertainment over the past two decades, Flanagan has won nearly every major award there is to win in marketing and advertising.

Williams-Volpone said, “Tom is a world-class agency leader and proven entrepreneur who can bring massive projects to life. He’ll be instrumental in helping Big Block evolve beyond an agency to an accelerator of ideas, businesses and stories that capture and captivate today’s zeitgeist.”

The new hire comes amidst a flurry of change and transformation in the media industry. Networks, agencies, and platforms are forming a connection between traditional premium content and modern branded content. As branded content continues to evolve into a major force in emerging forms of media, Flanagan looks to take his stellar work and experience to a new level with Big Block.