Apple is locked in a race for subscribers with Amazon, Google and others as streaming music becomes the dominant form of paid music consumption.

The tech giant on Monday announced that its streaming music service now has 38 million paid subscribers, up from 36 million in February. These figures are still lesser in comparison to Spotify’s 71 million premium subscribers.

Apple said Eddy Cue, Senior Vice President of Internet Software and Services, disclosed the most recent subscriber number for Apple Music at the South by Southwest festival in Austin, Texas. At SXSW, he also talked about Apple’s acquisition of Texture, a distributor of digital magazines.

Eddy said the world has about 2 billion potential subscribers who have both the access and the means to pay for streaming music, but Apple Music and Spotify’s subscribers have only reached a little more than 100 million combined.  He also batted away another suggestion that Apple might buy Netflix, even as it ramps up a huge apparatus to produce its own original shows and movies. Cue said that Apple is “completely all in” on its content plans, which includes a $1 billion budget for originals. But asked if Apple, which has a gigantic $283.1 billion in cash reserves, would buy a media production giant like Netflix or Disney, Cue dismissed the idea, saying the company isn’t chasing “quantity.”

With Spotify gearing up to go public in a matter of weeks, the competition between both the music streaming service is something everyone in Silicon Valley will be closely watching. 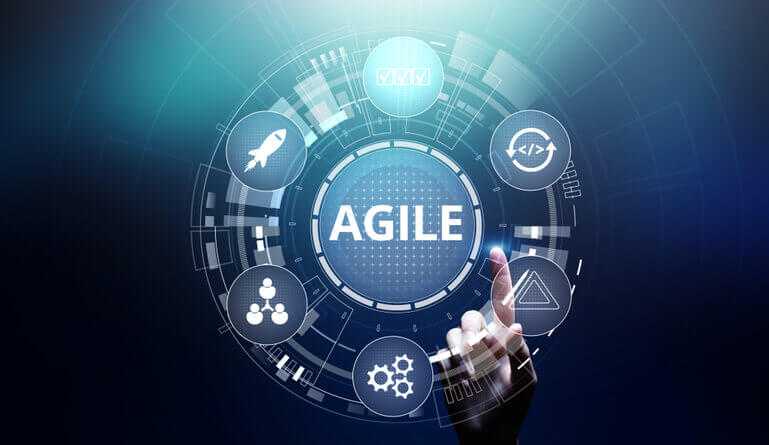 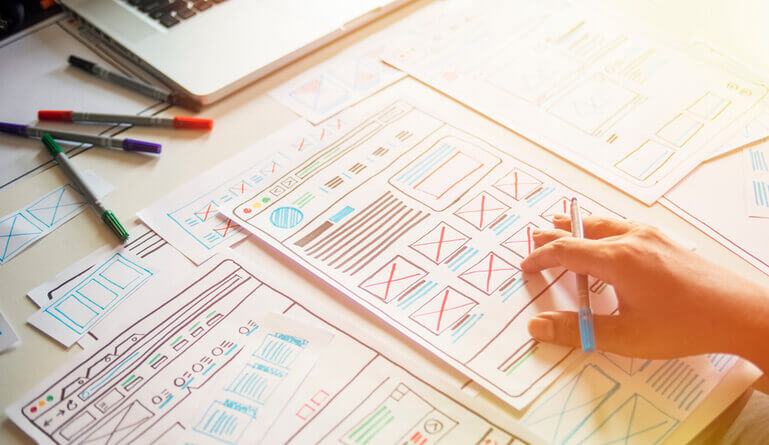