Speaking to CNBC, Carolyn Everson, Facebook’s global head of sales, offered a glimpse of where users are coming from nowadays: one third from companies and approximately one million from advertisers.

A surprising fact is that Instagram Stories has surpassed its closest competitor. Last month, Snapchat announced they have a user base of 166 million users daily. Snapchat was the first to the game in posting stories in the form of images and videos, made visible for only 24 hours before it goes off.

Instagram followed the same concept but with decreased visible timelines for viewers. Even though this looks like a restraint, Instagram Stories has exceeded Snapchat and is far more popular than its rival. Instagram has implemented a new feature to allow users to upload videos as stories. Users can also live stream and share stories which can be made available for view later.

Dismissing the allegation of being a copycat, Everson stated the concept of “Feed Format” which is used by Instagram and other services, was developed by Facebook. Everson noted that Instagram stands with a staggering 700 million users across the world today.

Despite allegations of copying, people prefer to use Instagram Stories and are not bothered about what is happening at the company level. Looking at the data, the time has come for Snapchat to roll out some new features and ensure that they are able to attract a new user base and keep up with their competition. What is Marketing Automation – Guide What is Inbound Marketing? – A Complete Guide 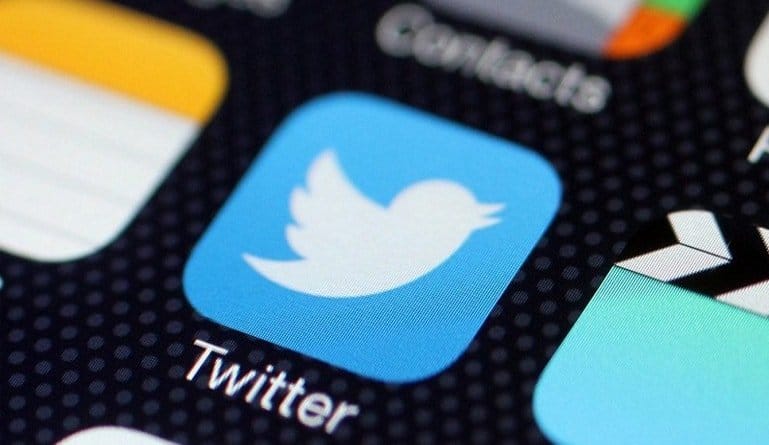 The 3 Pillars of a Successful Email Marketing Campaigns