HomeMarTechHulu Will Spend Nearly $3 Billion on Content This Year

Hulu Will Spend Nearly $3 Billion on Content This Year The premium TV streaming network Hulu is planning to spend around $2.5 billion on content this year. CEO Mike Hopkins made this announcement at an event at the Paley Center for Media in New York. Hopkins also mentioned that Hulu plans to launch seven original TV series in the next nine months.

According to a report by Variety, despite Hulu’s efforts to invest billions in content, it’s still falling behind Netflix and Amazon Prime, who have a budget of $6 billion and $4.5 billion respectively. Expenditure-wise Hulu is on par with HBO, which plans to spend a similar amount.

At the same time we have to consider the fact that Hulu is targeting only U.S. audiences, while Netflix and Amazon have a global distribution. In this race, though, Hulu is outspending Apple and Facebook, who have a commitment of $1 billion each to original content.

Other than its video-on-demand service, Hulu recently added a live TV service that offers 50 channels for $40 a month.

Hulu recently became the first streaming service to win a 2017 Primetime Emmy Award for Outstanding Drama Series for its adaptation of Margaret Atwood’s “The Handmaid’s Tale.” This series bagged a whopping eight awards. Hulu chief executive Mike Hopkins said a win could help attract new subscribers and keep current ones while helping to put the company on the map in the creative community.

“It lets creators know they have a shot,” he said, speaking at the Paley Center for Media event.

At the Paley event, Hopkins also called out the $5 Spotify-Hulu bundle for students, saying the response has been “tremendous” since it launched last week. He reiterated that Spotify and Hulu are developing other packages aimed at a broader market.

As of now, Hulu has not revealed any news about its investment budget on content for next year. 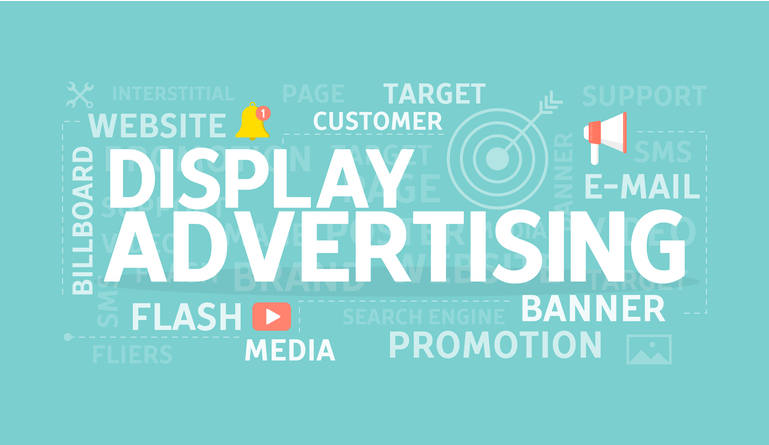