Alphabet’s Google is developing technology that media companies can use to create stories similar to those found on Snapchat’s “Discover” platform. Google’s project, named “Stamp,” is in the early stages of testing with publishers.

Tech firms such as Google, Snap, and Facebook are all standing on a major battlefield for content. Each company is fighting for relevancy and advertising dollars to develop publishing tools for other companies, in hopes of filling their own apps with news, entertainment, sports and other content.

Snapchat’s “Discover” tab is unique in the way it integrates video clips with text and photos, allowing users to skip to a new story or advertisement with a simple tap on the screen.

The Wall Street Journal first reported the development of Google’s Stamp on Friday, citing sources familiar with the matter. Google has been in talks with several publishers including Vox Media, Time Warner and CNN, Mic, the Washington Post and Time to participate in the project, according to the WSJ.

The “Stamp” name is said to be a portmanteau of AMP and “St” from “Stories,” which is a term commonly used now for one-to-many short form expiring visual content among social service providers such as Snapchat, Facebook, and Instagram.

According to various sources, Google is expected to launch Stamp pretty soon, even as soon as later this week. 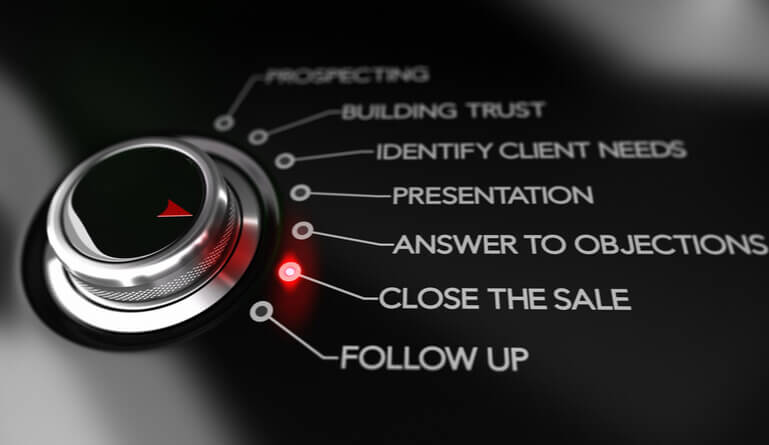 DIY Tools for Designing Your Own Brand 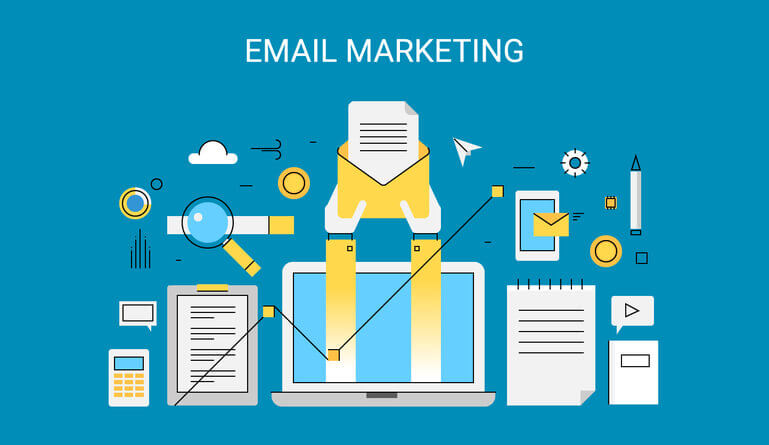