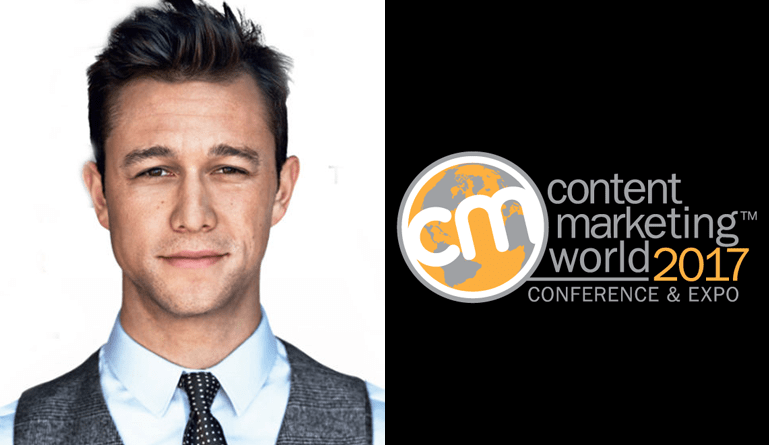 In June, Content Marketing Institute (CMI) announced that best-selling author and Pulitzer Prize winner Colson Whitehead would deliver a keynote address when the largest content marketing event in the world (#CMWorld 2017) returns to Cleveland in September. (Read our report on that here).

Whitehead is best known for his most recent novel, The Underground Railroad. The novel, which was published last year by Doubleday, was chosen by Oprah Winfrey for Oprah’s Book Club. It went on to become a New York Times bestseller and won a National Book Award and Pulitzer Prize. It is now being adapted into a one-hour drama series for Amazon by Oscar-winning Moonlight writer-director Barry Jenkins.

Now, CMI has announced even more exciting news. According to a post by Cathy McPhillips on ContentMarketingWorld.com, award-winning actor, director, and creator Joseph Gordon-Levitt will be the closing keynote speaker for Content Marketing World 2017. McPhillips praised Gordon-Levitt for not only being “newsworthy” and “a personal favorite,” but as “someone whose relevance in the content marketing space is beyond compare.”

Gordon-Levitt’s stellar acting career spans over two decades, from his childhood breakout performance as Tommy Solomon in the award-winning television series, “3rd Rock from the Sun,” to starring in films such as Snowden, The Dark Knight Rises, Lincoln, Looper, Inception, and many more. Gordon-Levitt made his screenwriting and directorial debut in 2013 when he wrote, directed, and starred in the film Don Jon. He has been nominated for several awards including a Golden Globe Award and Screen Actors Guild Award.

Perhaps what is most relevant to the content marketing industry regarding Gordon-Levitt is the online collaborative production company he founded called hitRECord. hitRECord involves over 350,000 artists who use a variety of media to produce such projects as short films, music, books, and DVDs. In the opening video, Gordon-Levitt explains hitRECord’s mission. “The point here isn’t to keep in touch with your friends or follow celebrities or even to showcase something you made on your own,” he says. “The point here is to make things together.”

In his keynote, Gordon-Levitt is expected to share how his passion for creativity and collaboration and how a need for support from artists with other talents aside from his own led him to make the leap from a child actor-turned-screenwriter-turned-director to producer via an internet community.

CMI founder Joe Pulizzi said, “Besides his depth of talent as an actor, writer and director, it’s impressive to see how Joseph Gordon-Levitt has built and grown an incredible community of content creators. He truly believes in the importance of storytelling and collaboration – and has been able to monetize it for this community.”

To learn more about the conference and to register, please click here. 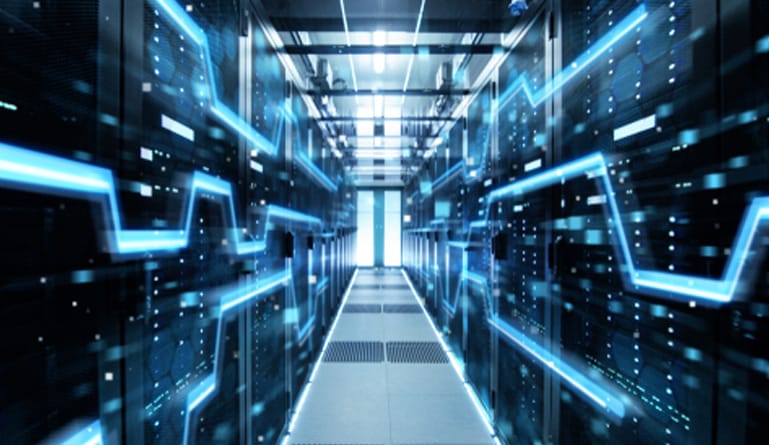 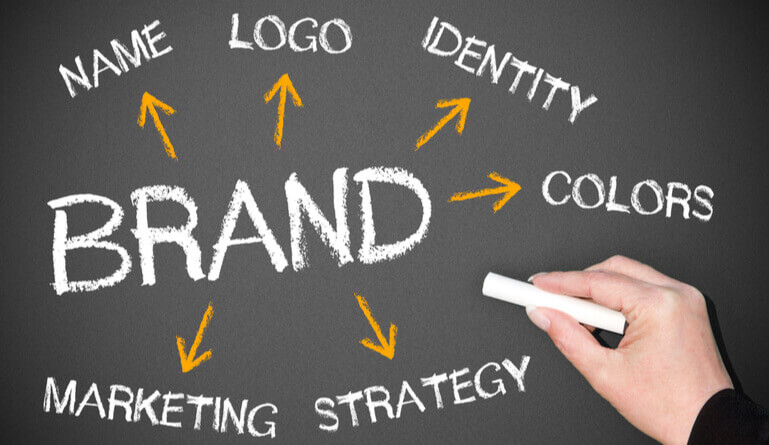 How to Grow Your Digital Community