“The point of doing this is to give a hardcore smack down to gasoline cars,” Musk told a crowd in Los Angeles on Thursday.

The car will seat four people. Customers can reserve a model with a $50,000 deposit. Those who want to buy one of the 1,000 Founders Series Roadsters will have to shell out $250,000 upfront.
The car is the second version of the original Roadster, Tesla’s first production car. The company made the Roadster from 2008 to 2012.

“People have asked us for a long time, ‘when are you going to make a new Roadster?'” Musk said. “We are making it now.”

The car is expected to be available in 2020.

“Elon’s showmanship remains intact, even as his customers’ patience for Model 3 delivery wanes,” said Karl Brauer, executive publisher of Kelley Blue Book and Autotrader. “The specs on the new semi truck and sports car would put both vehicles at the top of their segments…assuming they can be produced and sold as part of a sustainable business plan. So far that final element has eluded Tesla Motors, which makes it difficult to see these vehicles as more than “what if” concept cars.”

At a time when analysts are speculating whether or not Tesla will be able to meet the Model 3 production schedules, the futuristic Roadster is sure to set the benchmark high for the company. 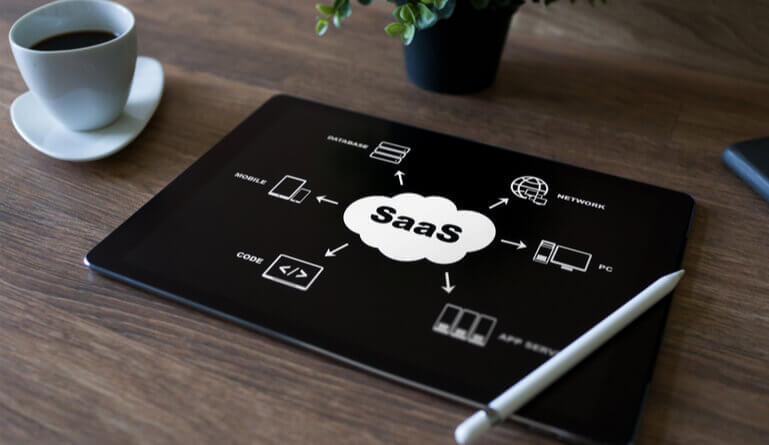