Good news for the developer community: This time, from the search engine giant, Google. Google has released a new set of APIs named TensorFlow. It is an object detection API which allows developers to identify objects inside images. Sources say the organization has put in a lot of hard work to get these APIs up and have developed near perfect models.

The models incorporated in these API files are neural networks based on inceptions and its models are totally streamlined. The beauty of these streamlined models is that they can easily operate on machines that are less complicated such as smartphones. It is better to have these kinds of models, otherwise, for every data transfer that needs to be called from the cloud, latency could potentially be the result. Beyond this, systems need an uninterrupted internet connection for proper functioning.

Developers have the flexibility of choosing from a variety of models and a multitude of parameters and computations for processing a single image with TensorFlow. Developers who are planning to create their own models can use the scripts provided by Google both locally and on the cloud platform.

The idea behind this initiative is to push Google’s tools for artificial intelligence to a larger audience which will stimulate the creation of more API models by allowing developers to work with Google’s toolkits and source codes within the scope of Google’s framework. Developers get the opportunity to tradeoff between accuracy of the application and battery power.

The capabilities of TensorFlow are expected to prove significantly advantageous as it will be a cut above other frameworks and will enable people using machine learning to mindshare.

Since this model has been released as an object detection system which can run on mobile devices, it turns out to be a key USP for Google based on MobileNets’ image recognition model which the tech giant open sourced earlier. Google’s lighter version, TensorFlow Lite, is also available. 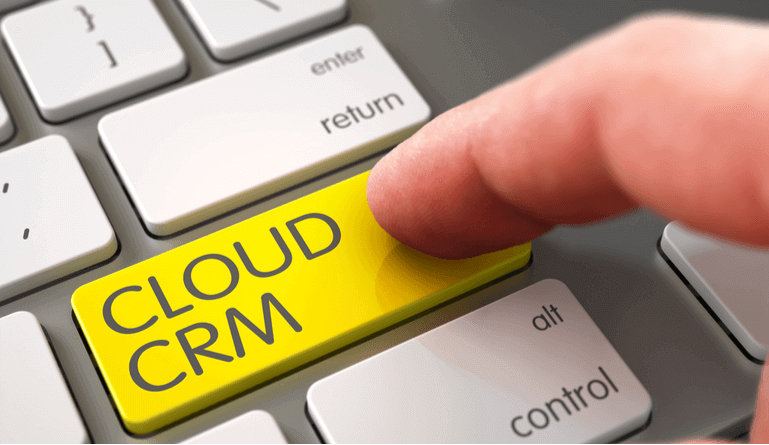