HomeITGeneration Z Will be Running the Tech Industry by 2020

Generation Z Will be Running the Tech Industry by 2020 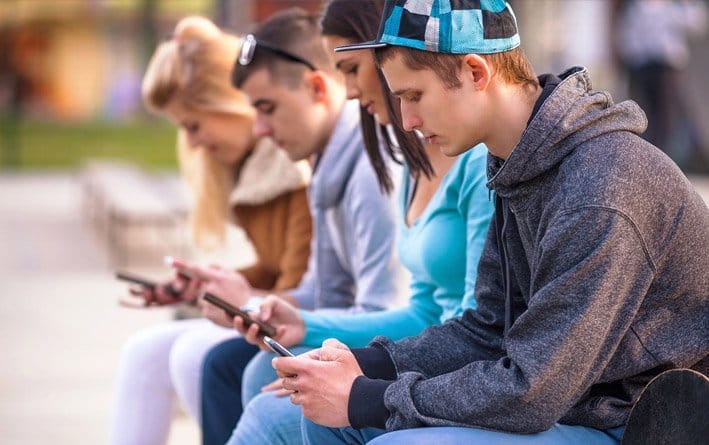 When it comes to social media and technology, the go-to age group seems to be the so-called “Millennials.” But there’s another tech-savvy generation that is set to take the lead in technological progress — Generation Z. They’re not as well-documented as Millennials, but they are powerful drivers in the technology space.

And there are numerous reasons why they are set to take the lead in that arena.

Generation Z is almost entirely tied to mobile devices. While older age groups still use computers and laptops, this younger set has found ways to do nearly everything on untethered, handheld devices — from blogging to Youtubing, to school and business. According to statistics reported by Young Upstarts, “35.5% of Gen Z spends an average of 6 to 10 hours on their smartphone per day, while 14% use their phones for more than 12 hours per day.” When considering how dependent members of this generation are on their phones, services that turn your phone into a digital credit card (or a credit card processing machine) make much more sense.

Generation Z is now influencing how social media networks evolve. Gen Z grew up with social media, and now their preferences are beginning to shape it. Data shows that 42% of Generation Z say social media directly impacts how they feel about themselves and how they see the world. Now, the social networks are beginning to adapt to the preferences of Gen Z. For example, Facebook is shunned by the younger set while Snapchat is the go-to app for communication. Twitter and Instagram have taken notice and are adapting their apps to appeal to Gen Z.

The kids of today are tomorrow’s adults. They are pushing progress today, but tomorrow, they will be leading it.