The device was launched at a press event in India and will be the flagship product, with a better version of Android One and better features. The newly revamped platform is said to bring a rich, high-end user experience to low cost smartphones. The Mi A1 will be the first product of Xiaomi that won’t feature their own MIUI software, and it is in contention to have Android Oreo towards the end of 2017.

If the features and developments are good enough to grab attention from audience, the pricing is also an eye-catcher.

The Mi A1 from Xiaomi is priced at about $230. The company has planned a worldwide launch of this product, and it will be available for sale in 40 countries. Some of these countries are South East Asian countries like Indonesia, Vietnam, Hong Kong and Taiwan. Other countries include Russia and Poland. The U.S. and UK are not on the list of countries where this phone will be made available.

However, the phone will be first available for Indian customers starting Sept. 12. Schedule for launches in other countries has not been disclosed yet.

If we look at some of the features of the Mi A1, other than the USP of Android One, the device has a dual lens 12 megapixel rear camera and a 5megapixel front camera. A unique aspect of the rear camera is the arrangement of wide angle and telephoto lenses to give advanced options for photography buffs. It also has the bokeh effect, which is usually seen in some of the high-end phones like iPhone 7 Plus, Samsung Galaxy Note 8 and Xiaomi’s own Mi 6 flagship, and that makes the entire device unique, having all these high-end features in a $230 package.

For the first time in all these years, Xiaomi has been quite open about comparing its products with iPhone. One important factor will be price, as iPhones cost around $650 and above. 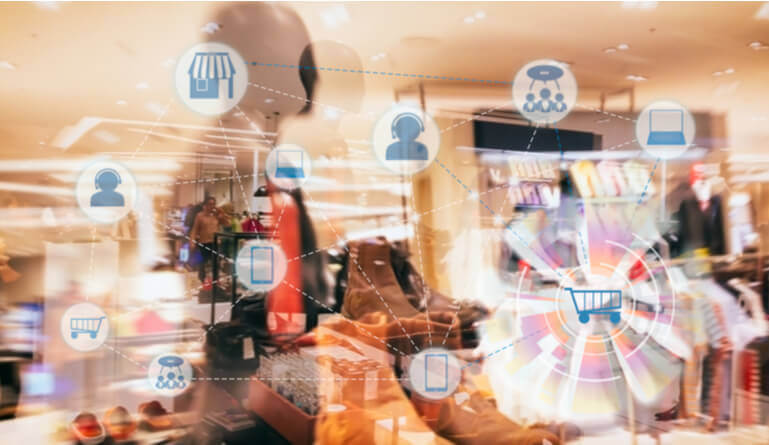