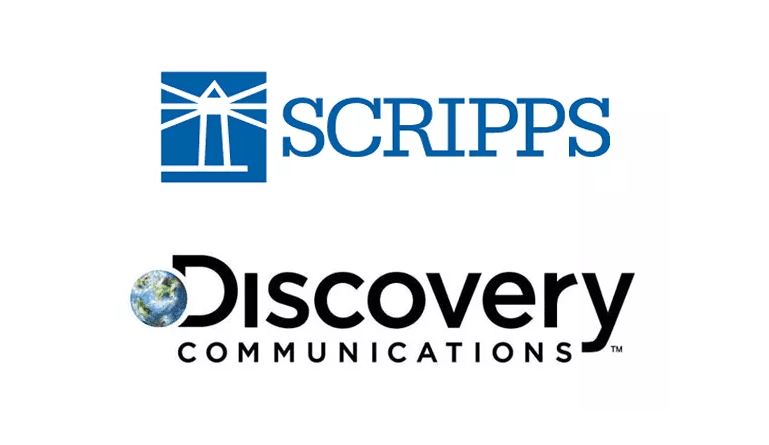 Discovery Communications is acquiring Scripps Network Interactive for a reported $11.9 billion. The purchase is intended to expand the network’s current target audience and increase its negotiation leverage.

Analysts determined that Discovery Communications currently has a majority of male viewers and an in effort to reach out to female viewers, its acquisition of Scripps Network will combine HGTV, Travel Channel and Food Network with Discovery’s Animal Planet and Discovery Channel. Some skeptics doubt that the new acquisition won’t help Discovery’s efforts as the transition of cable television to online streaming will cause subscriptions to decline.

Per Reuters, Discovery shares “ended regular trading down 8.2% at $24.60 while those of Scripps finished up 0.6% at $87.41.” Also, Discovery is paying 70% cash and 30% stock for Scripps. After including debt and total costs, the final price of the deal is said to amount to a staggering $14.6 billion. John Janedis, an analyst at Jefferies, asserted that, “While we believe the two companies are likely better positioned together, rather than apart, the longer-term issues facing the industry still remain.”

The acquisition of Scripps’ shows will allow Discovery to reach a greater international audience, and it will also allow for better bundle deals and economically-friendly packages that will allow more individuals to purchase the subscription. It is also reported at Barclays that the new merger will give the combined company a 20% total cable viewership, a number that will definitely help the company negotiate with distributors when it comes to the renewal of the network’s contract. The merger also gives the company “300,000 hours of content and capture about a 20 percent share of ad-supported cable audiences in the United States.”

Discovery Communications may have taken a step in the right direction, but experts still doubt the growth of cable television after the sudden domination of online streaming sites such as Netflix and Hulu.