Charter Communications, which purchased Time Warner Cable last year, has revealed that records dating all the way back to 2010 have been leaked.

Charter Communications announced openly on Friday, Sept. 1, that it discovered a data breach that made the private information of some of its customers available to outsiders.

Charter emailed the following statement to The Hollywood Reporter:

“A vendor has notified us that certain non-financial information of legacy Time Warner Cable customers who used the My TWC app became potentially visible by external sources. Upon discovery, the information was removed immediately by the vendor, and we are currently investigating this incident with them. There is no indication that any Charter systems were impacted. As a general security measure we encourage customers who used the My TWC app to change their usernames and passwords. Protecting customer privacy is of the utmost importance to us. We apologize for the frustration and anxiety this causes and will communicate directly to customers if their information was involved in this incident.”

According to a Gizmodo report, the breached files were discovered last week by Kromtech Security Center while its researchers were investigating an unrelated breach at World Wrestling Entertainment. The leaked records date from 2010 to 2017. It’s been reported that about 4 million records were leaked. The files contained more than 600 GB of data including transaction IDs, usernames, Mac addresses, serial numbers and account numbers. The servers also contained a slew of internal company records, including SQL database dumps, internal emails and code containing the credentials to an unknown number of external systems.

The breach was eventually linked to BroadSoft Inc., a communications company based in India, whose unit developed the MyTWC app. Broadsoft refused to comment.

The company now has the massive challenge of regaining users’ trust, and at the same time making amendments to the programming so as to avoid any such mishaps in the future. 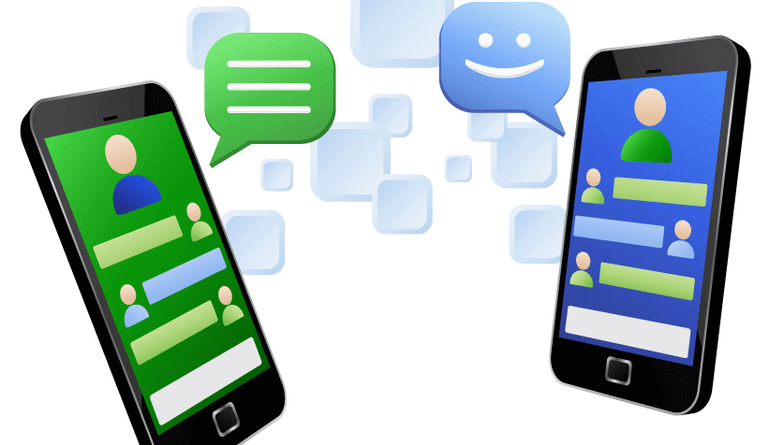