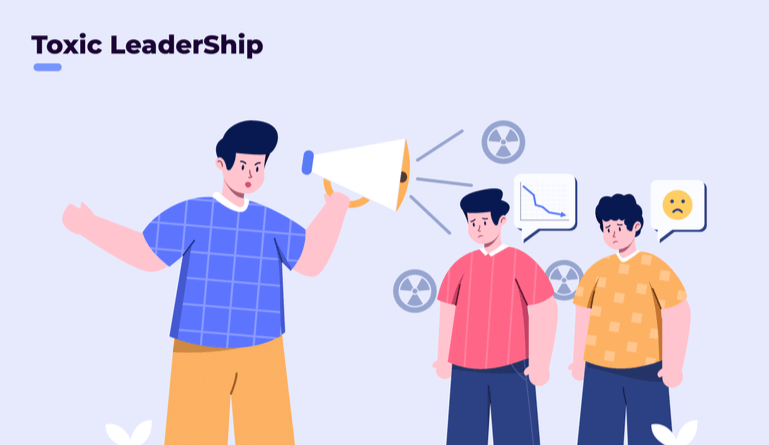 Working for a difficult or temperamental boss is common in the U.S. One survey showed roughly half of the employees quit their job due to what they termed a bad boss.

But high turnover isn’t the only downside such bosses cause. Abrasive or toxic leadership creates many other costs for organizations and employees as well, from personal health to the company’s financial health, says Dr. Katrina Burrus, author of Managing Brilliant Jerks: How Organizations and Coaches Can Transform Difficult Leaders into Powerful Visionaries (www.ExcellentExecutiveCoaching.com).

“Toxic behavior in leadership at the workplace has a trickle-down effect that spreads throughout the leader’s division,” Burrus says. “And if left unchecked, it can spread through and adversely affect the whole organization.

“Talented but toxic leaders are brilliant jerks whose volatile behavior causes the people around them to be much less productive and successful than they can be. These are bosses who intimidate, isolate, undermine, and divide. And the longer a company lets the behavior go, the more the costs will mount.”

Burrus points out some of the costs to an organization when toxic leaders cause a deteriorating work environment:

Her coaching career has taken her to Europe, Asia, and the United States. As the founder of MKB Conseil & Coaching in Geneva, Switzerland, and Excellent Executive Coaching, LLC, in Las Vegas, Nevada, she has developed a network of international clients, experts, and scholar-practitioners.

Dr. Burrus has taught leadership and postgraduate courses at various universities, including a ground-breaking thought leadership workshop titled, Global Nomadic Leadership: Succeeding in a World Without Borders. She teaches executive coaching and has served on the International Coach Federation (ICF) Credentialing Committee. How to Help Your Organization Set Goals for the New Year How to Grow Your Data and Analytics Talent 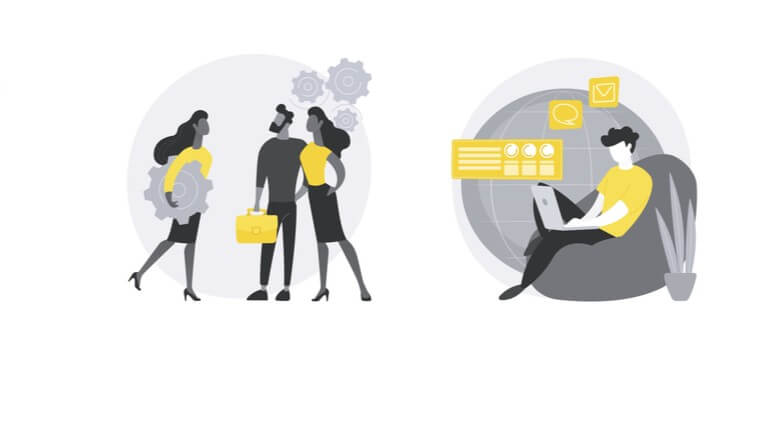