Vox Media’s Editorial Director and former CEO and founder of Curbed Network, Lockhart Steele, was fired for sexual harassment after allegations made by a former employee.

“Lockhart Steele was terminated effective immediately,” CEO Jim Bankoff told staff in a memo on Thursday. “Lockhart admitted engaging in conduct that is inconsistent with our core values and is not tolerated at Vox Media”.

“Vox Media is committed to fostering a safe and welcoming community, and appreciates those who have been willing to speak up and share information during the course of this investigation,” the memo reportedly said

Steele’s firing came because of a post on October 12 by Eden Rohatensky, who worked at Vox Media as a web developer from June 2014 to August 2015, according to LinkedIn. Rohatensky didn’t mention Vox Media, but described aggravation by other employees, including a company VP who touched Rohatensky’s hand and tried to kiss her neck while they were in the back of an Uber.

“I reported what had happened with the VP,” Rohatensky wrote. “A year later, I found out that an investigation had been done. That he had multiple victims within the company. That his punishment was being told he could not drink at corporate events any longer. He had too many shares in the company.”

The Vox Media page that shows company leadership no longer shows Steele’s name. He had joined the company through its November 2013 acquisition of Curbed, in a cash-and-stock deal reportedly worth $20 million to $30 million. The Curbed Network comprised Curbed.com, and including real-estate, the food blog Eater, and Racked, which covers retailing. Earlier, Steele was Managing Editor at Gawker Media. Steele did not respond to a request for comment.

The company is investigating the issue raised by an ex-employee about Steele in a post on Medium. Vox Media is undergoing the investigation with law firm Gibson, Dunn & Crutcher.

Rohatensky said: “While my heart is with those who are not ready to speak up, I’m happy I was in a position where I could, and I’m grateful for everyone else who is doing so”.

“Human beings deserve to feel safe in their work environments, and I truly hope this is the beginning of a shift.” 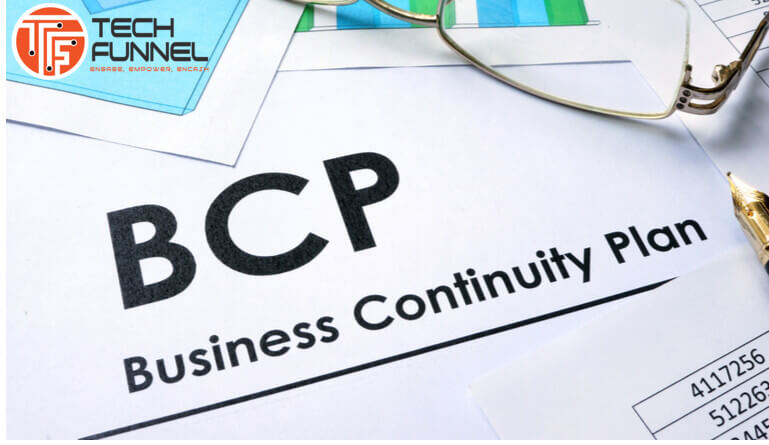 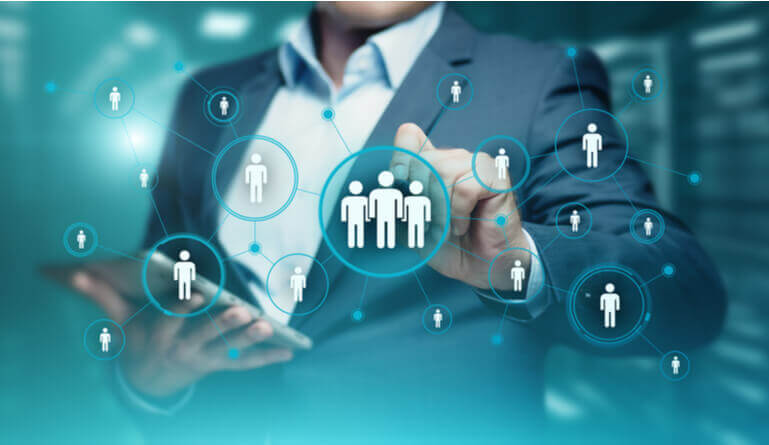