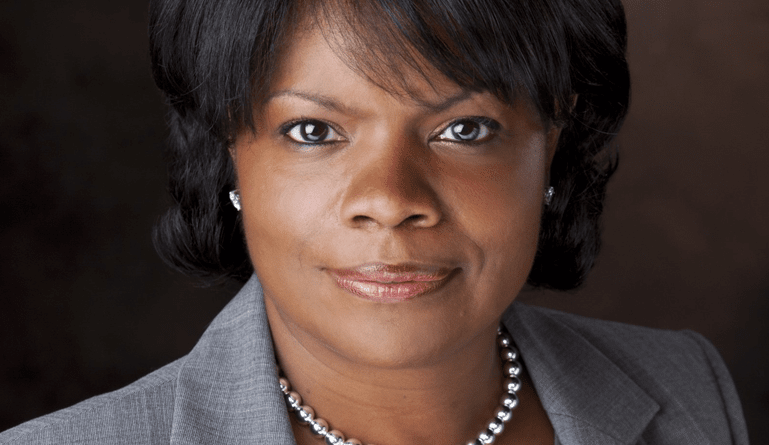 Caterpillar‘s board of directors has named Cheryl H. Johnson as the company’s Chief Human Resources Officer (CHRO). Her position is effective July 24, 2017. In her new role, Johnson will be a member of Caterpillar’s executive office and will report directly to Caterpillar CEO Jim Umpleby.

During her time at Textron, Johnson lead the company’s worldwide human resources function as well as its corporate communications, corporate real estate, community affairs, and the company’s aviation department. Her 20-year career with Textron included several human resources roles that came with increasing levels of responsibility within several of its businesses.

Prior to Textron, Johnson’s career included multi-functional experience in human resources, marketing and sales, and finance within a variety of industries and diverse business models, including Sundstrand Corporation, IBM, and the Public Schools District of Rockford, Illinois.

In a company press release announcing Johnson’s appointment to Caterpillar, Umpleby said: “In today’s highly competitive global marketplace, we have to attract and retain the best talent in order to better serve our customers.”

He praised Johnson as a proven executive leader with a strong track record. “She is joining Caterpillar as a member of our executive office,” Umpleby continued. “I’m confident Cheryl’s contributions will be significant as we work to profitably grow our company.”

Johnson is also a board member of the HR Policy Association and is Chairperson of its Jobipedia Steering Committee. She holds a Bachelor of Science Degree in Operations Management and an MBA from Northern Illinois University.