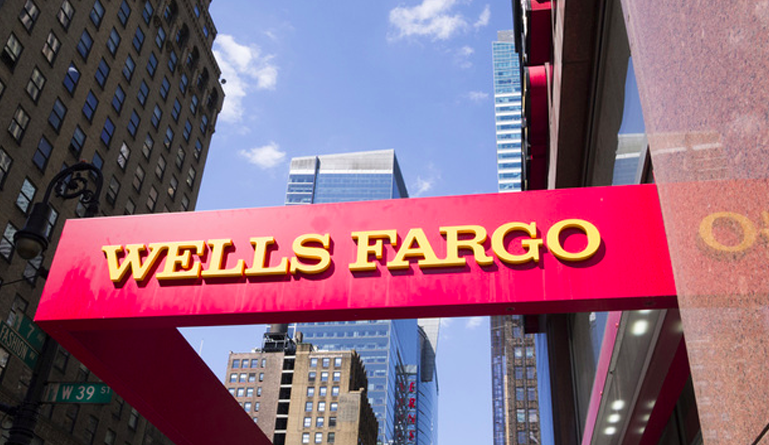 Just when small businesses thought it was safe to go back to the banks, a new lawsuit involving Wells Fargo proves that may not be the case. The suit, recently filed with a U.S. District Court, alleges that the San Francisco-based bank has been overcharging small businesses for processing credit card transactions for years now, with small businesses that left early being charged “massive early termination fees.”

This news comes days after Wells Fargo admitted that it signed up 570,000 customers for auto insurance they didn’t. The scheme led to ruined credit scores and repossessions, all amounting to a massive headache for the bank.

The lawsuit was brought by a restaurant owner from Pennsylvania and a North Carolina tour company. According to CNNMoney, the lawsuit claims the alleged overbilling scheme targeted small, presumably unsophisticated, businesses by using tricky, overly complicated language in a 63-page contract that was designed to confuse the less contract-savvy business owners.

The suit claims that the Wells Fargo Program Guide included language that dictated Wells Fargo could “increase our fees and add new fees for services for any reason at any time, by notifying you thirty days prior to the effective date of any such change or addition.” A former employee of Wells Fargo Merchant Services, which is 40% controlled by First Data, told CNNMoney that they were instructed to “go out and club the baby seals—mom-and-pop shops that had no legal support” while working for the business between 2011 and 2013.

All of this combined with prior Wells Fargo scandals could lead to the departure of its nonexecutive chairman, Stephen Sanger, according to The Wall Street Journal and a prediction by Dow Jones this past Thursday. Other consequences of the alleged indiscretion could include a restructuring of the Wells Fargo board of directors, as well as a review of its practices. Reuters, iting sources familiar with the matter, reports that the bank is considering replacing Sanger with Betsy Duke, a former official at the Federal Reserve and a community banker.