HomeFinTechBy Force, Not by Consent: Bitcoin Blockchain Expected to Split in Two

By Force, Not by Consent: Bitcoin Blockchain Expected to Split in Two The Bitcoin Blockchain split could turn out to be a blessing in disguise. The schism which mostly came from Bitcoin supporters, bets on new standards to boost the adoption of the cryptocurrency by people and businesses fastening the transactions with a “hard fork” of the volume capacity.

Bitcoin Cash had its first block created last Tuesday, splitting the cryptocurrency into two parallel systems. The Bitcoin Cash portion could started from scratch, but they decided to give every Bitcoin Blockchain investor the same number of Bitcoins they owned by August 1.

Bitcoin Cash was worth $240 against the $2,700 value of Bitcoin Blockchain.

“Getting Bitcoin Cash off the ground is a remarkable achievement. The big question now is whether the network’s supporters can keep it aloft in the coming weeks and months,” wrote Timothy B. Lee in Ars Technica.

At the moment, the overwhelming majority of the Bitcoin community has decided to stick with the old Blockchain. Early adopters, however, are not falling into despair. “Bitcoin Cash (BCH) is technically superior and future of Bitcoin Payments,” wrote user Kallados in the Bitcoin Cash forum of Cryptocompare, an independent site of cryptocurrency analysis.

“Money makes money and BCH is simply better for miners. Need just time to get support and this will be happen. Today is Day No.3 and we have time to build future. Nobody can stop this,” said another user. 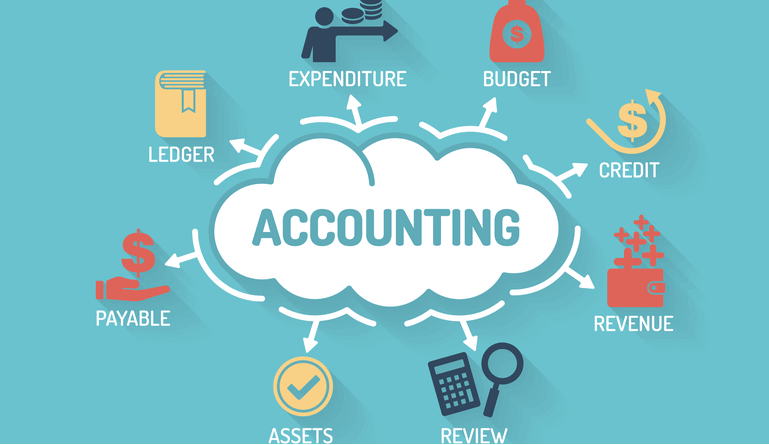 What Is Cloud Accounting – All You Need to Know How Tech Can Improve Spend Management and Deal with Uncertaint... 5 Tips For Finding the Right Virtual Wallet For You