HomeFinTechApple Sets Its Sights Even Higher: Become a $1 Trillion CompanyÂ

Apple Sets Its Sights Even Higher: Become a $1 Trillion CompanyÂ 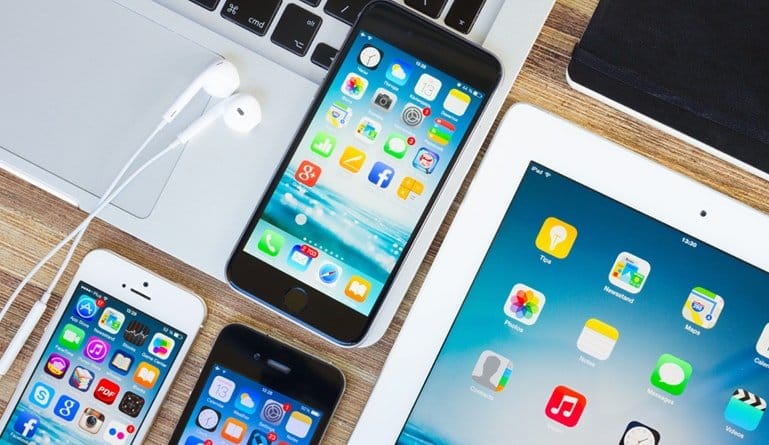 As people spend more than $1,000 to get their hands on the latest iPhone X, Apple, as an organization, in all probability is set to become a $1 trillion company on Wall Street.

It is the norm that quarterly financial reports are factors that determine the stock prices of companies. Even though Apple is sitting on a lot of cash, its future is completely dependent on the performance of the iPhone, particularly the iPhone X. It did roll out an enhanced version of iPhone 7, calling it iPhone 8, but the iPhone X is what the company calls a true next-generation smartphone that controls the user’s connection to the internet.

With that anticipation in place, the company had indicated in the last fiscal year that it will have a much better third quarter, which forced Wall Street to tweak its models, causing stock prices to spike up 40 percent.

The shares of Apple once again rose, taking its market capitalization to $842 billion. It will be evident as to what the performance of iPhone 7 and iPhone 8 in terms of sales by this Thursday, and there will be indications of how the iPhone X will perform. It is not clear as to how Apple will manage the demand and supply ratio, but the iPhone X certainly takes the smartphone market to a new dimension, and it takes the company to an equilibrium state on how much it invests versus how much it charges.

Over the past few years Apple has been experiencing stagnancy when it comes to growth of its iPhone market. Though the performance can’t be called miserable, it certainly has started leveling, impacting the expectations of Wall Street.